When most people think of homelessness, they think of those who are sleeping rough – but that’s not the full story. The true scope and scale of the problem is more serious than many people realise, especially when it comes to the number of women who are experiencing homelessness.

The truth about women and homelessness in Australia

While there is a perception that women make up only a small proportion of those who are homeless, the reality is that almost 50 per cent of those who are experiencing homelessness in Australia are women.

In Queensland alone, there are close to 10,000 women, including over 2,000 in the Brisbane area, experiencing homelessness at any given time.

Even these statistics don’t tell the full story. At the time of writing, the results of the 2021 Census are yet to be released, but a 2020 report by Housing for the Aged Action Group and Social Ventures Australia found that there are a staggering 405,000 older women at risk of homelessness in Australia at any given time, including 165,000 women aged between 45 to 55 years, and 240,000 women aged 55 years and over.

Domestic and family violence is the leading cause of women’s homelessness, but there are a range of social and economic factors that have contributed to the sharp increase in older women becoming homeless, including a lack of affordable housing, a lifetime of lower wages, longer periods without paid employment, and less superannuation – on average, women are retiring with just over half the superannuation savings of men, and 23 per cent of women retire with no superannuation at all.

Why are homeless women ‘invisible’?

Rough sleeping – living on the streets, sleeping in parks, squatting or living in improvised dwellings – is the most visible form of homelessness, and these rough sleepers are predominantly men.

But despite their visibility, rough sleepers account for only seven per cent of all homelessness in Australia. The Australian Bureau of Statistics has a much broader definition of homelessness that acknowledges that homelessness is not just a lack of shelter, but a lack of access to the privacy, security and sense of belonging that a home provides.

The 2016 Census, for instance, counted 8,200 Australians sleeping rough. But it also counted a further 51,088 people living in severely crowded dwellings; 21,235 people in crisis accommodation; 17,503 people in boarding houses; 17,725 people staying temporarily with other households; and 678 people in other temporary lodging, all of whom are considered to be experiencing homelessness.

In addition to this, most older women who are homeless have never been homeless before. Because the stereotypical image of homelessness is of a man sleeping rough, as opposed to a woman moving between insecure accommodation, many of these women don’t self-identify as homeless – which makes it more difficult to quantify the number of women experiencing homelessness in this country.

Of course, nobody should be forced into homelessness – particularly not in a wealthy nation like Australia. A more accurate picture of homelessness, and a better understanding of the various ways that people can experience homelessness, is an essential step towards improving the situation.

Thankfully, there are vital resources available that can help. The Handy Guide for Homeless Women provides support for women who are experiencing homelessness or at risk of becoming homeless. The Guide includes emergency phone numbers and information about accommodation, health services, food and welfare, legal assistance, employment and more. For more information and to download the Guide, please visit www.thehandyguide.com.au 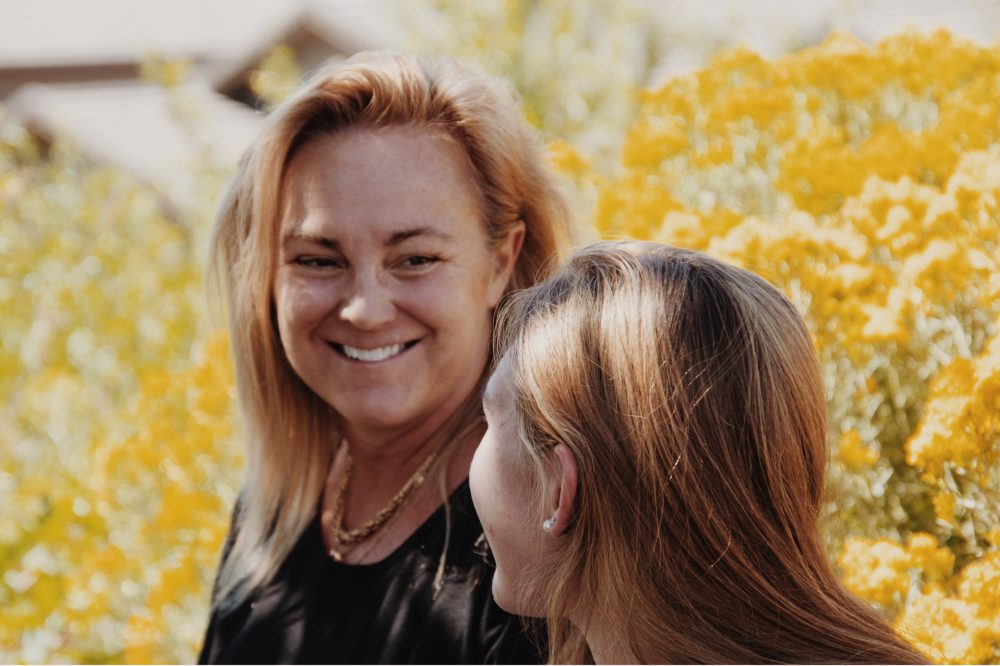